WHAT IS NARCISSIST PERSONALITY DISORDER? KNOW ALL ABOUT IT 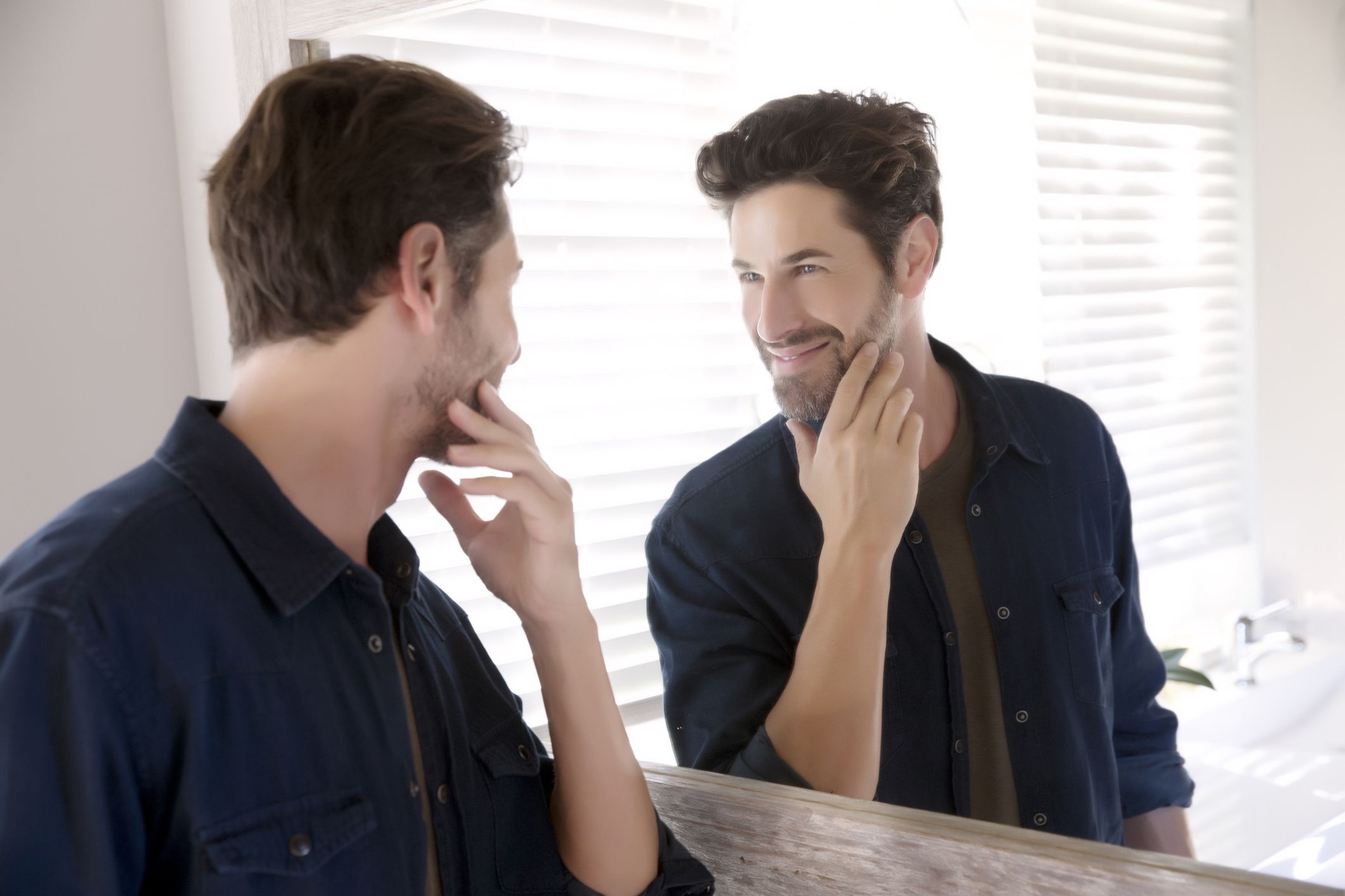 The current fast-paced lifestyle is too hectic and stressful. People have friends and families beside them, but they are too busy to actually hear them out. Mental and emotional health has been compromised for ages, and it continues to happen even in the progressive present world. People who are internally damaged and pretend to look cheerful go unnoticed. One such problem is a narcissistic personality disorder, i.e., NPD.

First and foremost, it is crucial to understand who is a narcissist and what does narcissist mean?  A narcissist is a person who has a self-inflated image of themselves and lacks empathy for others.

But to identify a narcissist properly, one needs to know what are the basic traits, or in other words what are the symptoms of narcissistic personality disorder (NPD).

So, these traits can summarize what does narcissists mean. But there is a difference between narcissists and narcissistic personality disorder (NPD). The former can be controlled by the person, or can even be changed as it is just a behavioral complexity. But the latter one is usually not in the control of the patient as it is a serious mental disorder. It can get out of control and worsen so badly that the person suffering from it can get anxiety and depression.

People with Narcissistic personality disorder end up relying on alcohol and drugs, they become socially disconnected as well. Because of their rude personality, they lose family and friends. This in turn pushes them further into the cycle of depression and suicide. So if you are a friend of such a person try to help them out in seeking help now! 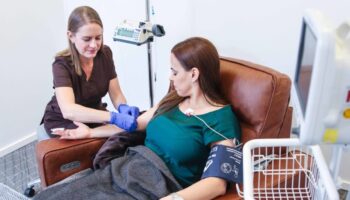 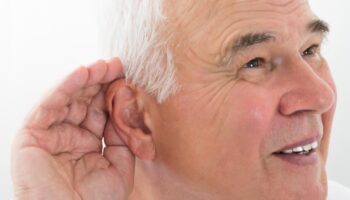 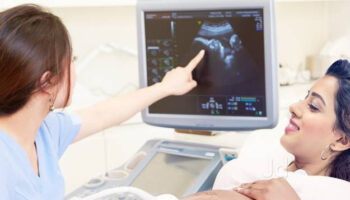 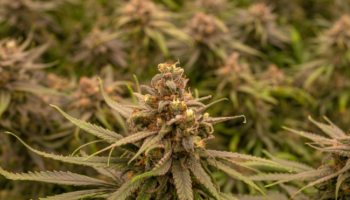 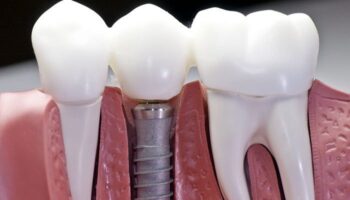